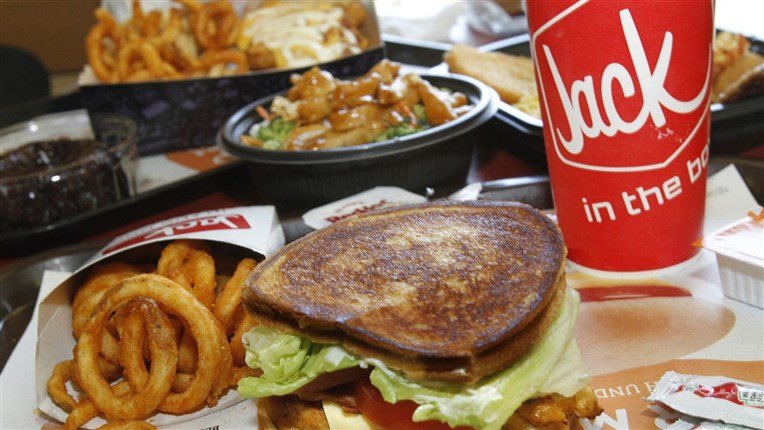 Jack In The Box Menu Prices In America you can do almost anything by car. July 24th is dedicated to …