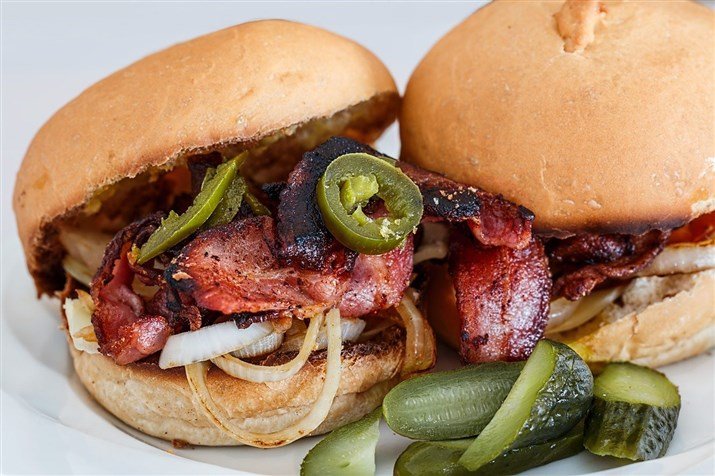 As obesity levels across the world keep rising, it is estimated that millions more people will fall under the classification of being obese by 2050. A recent survey has stated that fast food is one of the biggest causes of increased levels of obesity, and that some of the largest fast food providers are in fact the root cause of the problem. The fast food giants are coming under increased criticism for trying to tempt us all into eating more and more of their product, even when we do not want to. They are also being accused of misleading the general public with regards to their portion sizes, and how they differ between what is acceptable and what size is unhealthy. Unfortunately, the increase in obesity is a big problem, and one that needs to be taken seriously, as well as urgently.

The reason why fast food chains have come under criticism is due to the fact that these are very big and wealthy companies, which can afford to spend vast sums of money on advertising and promotions. Their advertisements are often colorful and enticing; showing people what their menu has to offer, with the goal of getting people to visit their restaurants more often. It is these advertisements, which appear on television, in newspapers and magazines and online, which are showcasing all of their high fat, high sugar, high sodium content meals and drinks.

There seems to be no escape from fast food establishments, and they appear almost everywhere you go, and it is not surprise to find them in shopping malls, next to gas stations and in main shopping areas of major towns and cities. These restaurants are strategically positioned to entice people to go in when they are shopping or just filling up their automobiles with gasoline. Then there is the drive-thru, which makes it even more tempting and easier for people to get their hands on all kinds of fast food.

A recent experiment carried out by member of the University of Illinois showed the ways in which people often over indulge on food and drink, based on how it is presented and served to them. It transpired that a lot of people that visited and eat at a fast food establishment even though they were not hungry did so purely because they saw the food. In addition to which, a lot of people see the fast food restaurant as a perfect venue for socializing with friends, coincidently enough, this is quite often one of the advertising ploys used by the major burger chains, such as McDonalds.

More tricks that fast food retailers use to get us into their restaurants include supersized portions, meal deals and the enticing cooking smells which often permeate from their outlets. All of these things can be having a dramatic effect on the amount of food that we consume, which will contribute more to the obesity epidemic.

It may not seem like having much of an influence, however, the atmosphere and smell of the restaurants can have a big bearing on how people consume fast food. These influences can make us feel hungry, even when we are not, we then convince ourselves that we need to eat and to eat in one of these fast food restaurants.

Also, have you ever wondered why most fast food restaurants want you to queue for your food, rather than having you sit at a table and be waited on? From a psychological perspective, having to queue up behind a row of people, and seeing and smelling what they have ordered, is likely to make you hungrier, therefore you will end up either buying a bigger portion, or else you will add sides to your order, which you didn’t contemplate before.

Even though the portion sizes do vary, it is common practice for fast food outlets to advertise their bigger portions as offering better value for money. After all, why spend $10 on an average sized meal, when you can spend $12.50 on a larger meal, which is 50% larger?

Of course, obesity levels are not just down to fast food outlets. There are many products available in supermarkets that are high in fat, sugar and salt, and there is a certain amount of self control that goes into not over indulging in food products that are harmful to you in large quantities. That being said, there is nothing wrong in having the odd fast food burger, pizza or fried chicken every now and again. It is not just the food itself that is the cause of the obesity problem, it is how many times you eat it that is the real root cause, and cutting down on the number of visits is the first step to a healthier lifestyle.