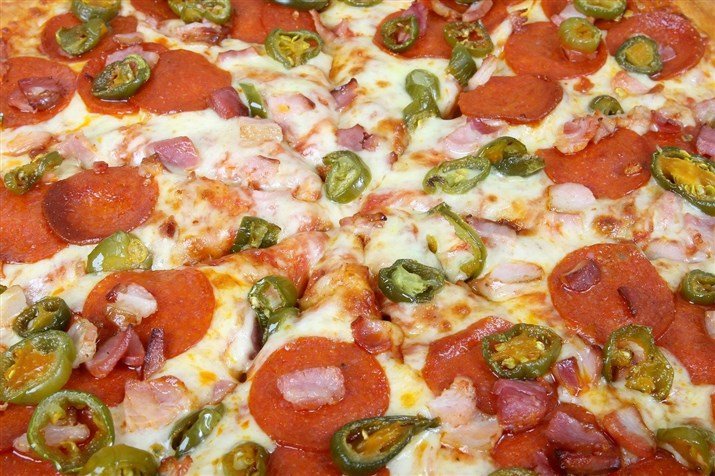 The whole idea of introducing calorie counts and other nutritional information, such as fat, sugar and carbohydrate content, was to assist people to select a healthier meal when at a fast food restaurant. However, has the introduction of these statistics actually changed the eating habits of the people that visit fast food outlets? In this article, we will take a closer look at whether people are actually taking all of this information on board when the time comes to select a meal.

The Effectiveness of Calorie Information on Fast Food Menus

In order to get an overview of the effectiveness of nutritional information on fast food menus, the researchers studied the receipts of more than 2,000 customers of McDonalds and Burger King during lunchtime and dinnertime in Philadelphia. This study took place prior to and after, the city introduced a law that required calorie information to be displayed on the menus of fast food restaurants, which came into effect in February 2010. The customers were also asked questions with regards to whether they had noticed the information relating to calorie content on the menus, as well as if they did, did it have an influence on the type of food they purchased. They were also asked whether they had already eaten fast food from a big fast food outlet in the past few days. In addition to asking questions and surveying customers at fast food restaurants, the researchers also randomly telephoned people living in the city, and asked them whether they had eaten a fast food meal from one of the big fast food franchises in the past 3 months, as well as the frequency of their consumption of fast food.

What the Research Uncovered

One of the most revealing statistics to come out of the survey was that under half of the people that visited a McDonalds or Burger King restaurant, had actually noticed the calorie information, with only 34% of McDonalds customers aware of the info, compared to 49% of Burger King customers.

Another statistic that was slightly surprising was the fact that there was no significant difference between the amount of fast food people consumed before and after the calorie labeling law came into force. Doctor Brian Elbel, an assistant professor of Health Policy and Population Health at the New York University School of Medicine, was a researcher on the study, gave his own statement on the findings. He said that the statistics showed that people from vulnerable groups within society, stated that they did not notice the labeling of information relating to calories and nutrition on the menus at fast food outlets. In addition to which, even fewer people confirmed that noticing the information affected their choice of meal. In fact, overall, only 10% of the people questioned had stated that the calorie information on the menus at fast food restaurants had made them change their mind about what they ordered.

A recent change in the law has meant that fast food franchises that have more than 20 restaurants nationwide must put information on their menus relating to the calorie content of their food and drink. This law is meant to assist with the prevention of an obesity epidemic, with statistics showing that as many as a third of all American citizens are classified as obese, which is something that could increase the risk of medical problems in the future, such as diabetes and heart disease.

One unusual affect on the labeling of calorie content on fast food menus, was the fact that a large number of people actually ordered food with more calories in it, once they had seen the information on the menu.

There is still a lot of work to be done when it comes to trying to stem the tide of obesity in the United Stated and other Western countries. It is true that calorie labeling does have some effect, however, the statistics show that the effect is minimal. At the end of the day, people do not go to a fast food restaurant to eat healthily, and therefore calorie content information is never going to have much of an effect. Better education on how to eat healthily and cook at home would be a much better tactic.