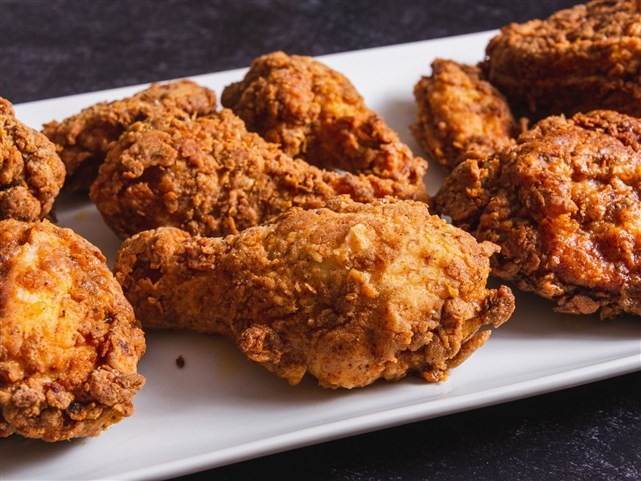 If you are into subs, cold or slightly warmed up, and looking for the best fast food restaurant to have it, you are probably on the rush. That’s why we are also going to make this comparison between Subway, Quiznos and Capriotti’s simple and quick.

Content gizle
1 General Impressions
2 Customer Match
3 Who’s the Best?
3.1 SUBWAY
3.2 QUIZNOS
3.3 CAPRIOTTI’S
4 There you have it…

It doesn’t really matter what the proprietors have envisioned and planned its establishment to be. The public’s impression on the food establishment defines it.

The customer will say what you are no matter who you really are.

Subway is a place where you create your own subs. You choose your bread base, your meat, your cheese, your veggies and your condiments in the proportions that you like.

Quiznos is a place where there are masterfully crafted and designed gourmet subs for you to choose from.

Capriotti’s is a place with fresh turkey and the 22-inch jumbo turkey sub called The Bobbie.

If you know your sandwich, you know which ingredients go well with other ingredients in their right proportion to get the result you like then, Subway is the best choice for you because it is practically like making a sandwich in your kitchen without getting your hands dirty.

If you are not a sandwich fanatic but would just like to have a delicious sub for the moment then, Quiznos will be the perfect choice for you because they have ready-made formulas for different types of subs that are already time tested to satisfy the average preference.

If you are into turkey and would like to eat slices from freshly cooked whole turkeys then, Capriotti’s is the place for you because that’s what they are ensuring; fresh turkey meat and, you can have it in a long and large 22-inch sub if you really like turkey so much.

Since Subway, Quiznos and Capriotti’s have different images in the fast food gourmet sub industry, they are the best at what they do, So far.

A better question is; how can they maintain their dominance in their respective niche?

As previously stated, Subway is your personal kitchen where you can get exactly what you want.

While some people who will play it safe with Quiznos’ preset sandwiches, people would eventually want something definite so, they will still end up in a Subway restaurant.

You may like turkey and would like to get the freshest slices at Capriotti’s. There’s no denying that their turkey meat is better than Subway’s or Quiznos’. But, this turkey carving will not last very long. If you are on a chicken, beef, turkey and pork cycle then, then you’ll only eat at Capriotti’s once after eating at Subway 3 times. And, the routine, force of habit, might even take you back to Subway for your turkey meal.

Being too big has its disadvantages. Subway has to make sure that all 33,000+ locations follow the basic safety standards of food handling. One case of a bad dining incident can cause the whole empire to crumble. Maintaining quality standards is hard, given the size of Subway but, it is something that has to be managed one way or another.

For variety, subway should occasionally introduce exotic ingredients which customers can try out. At their status, there is really not that much potential in attracting new customers. Really, who hasn’t been to Subway? What they have to worry about is how to keep their regulars excited so they won’t get tired of coming back for the same thing over and over again.

Quiznos will always be initially successful wherever they set up a new location. Everyone who frequents subway will want to try them out. But, these guys will eventually go back to Subway after a few Quiznos visits.

What Quiznos has to do is maintain the stand that they are not competing with Subway. Quiznos is competing with other fast food chains. They should be concentrating on winning over customers through selling health issues and other angles that will promote their food image.

If Quiznos would like to take on Subway and attract their regulars for occasional visits, Quiznos should be one step ahead in introducing something new to the market.

Of course, these innovations will be adopted by Subway if they are of any significance. That should be an accepted eventuality. It’s actually the only way Quiznos will know that they are doing something right.

Dynamic research and development efforts are Quiznos’ only chance in establishing themselves as the more creative and innovative sandwich maker.

Why change a winning game?

Capriotti’s, being only 3 of a thousandth the size of Subway, should be happy if a Subway regular will dine there 1 out of 10 times.

Capriotti’s should concentrate on their quality turkey meat and develop more sandwich preparations around their fresh turkey.

Being smaller with only 106 locations is an advantage because it’s easier to maintain the quality, versus a giant like Subway who is likely to make a mistake, one way or another. By sticking to perfection, Capriotti’s can take advantage of this customer dissatisfaction and win their occasional patronage.

There you have it…