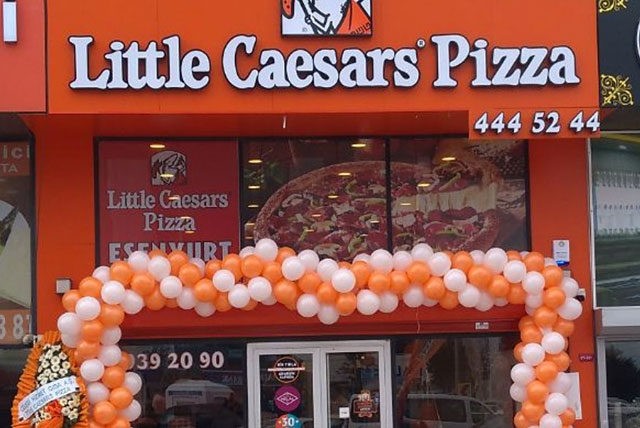 Being a woman is not an easy task, in comparison to what many misogynists say. Your body is made to bring forth life and you have monthly bloody pains to pay the price of this blessing. Whether you choose to become a mother or not, being a woman is not a walk in the park.

About 12 percent of the female population in this country will develop invasive breast cancer. This puts the statistics at a shocking 1 in 8 women, since the odds are 1 in 1,000 for men.

Please note that this is already a miracle, as there is already a decrease of breast cancer rates in the country. The decrease is due to the reduced use of hormone therapy replacement, as there was a study about it being linked to breast cancer in 2002.
For women in the U.S., this type of cancer has the one of the highest death rates, as lung cancer still holds the crown as the Reaper’s best friend. This makes each case a serious health problem, as it is costly and can spread easily.

Breast cancer is only second to skin cancer with regard to being the most commonly diagnosed. A woman’s risk of developing this type of cancer doubles when she has a first-degree relative who has this condition.

Breast cancer is a serious condition, especially since 5 to 10 percent can be linked to abnormal gene changes or mutations that are inherited from a parent, and this disease has taken so many mothers, wives, sisters and friends. This is why one cannot imagine how traumatic it can be for a person to find out that she has this disease.

Brenda Colby is a breast cancer survivor who planned to survive this condition a year ago, when she was diagnosed. She was quick to tell her loved ones that she would survive, and that she did, thanks to her perseverance and determination.

Her family was grateful, rather, ecstatic to hear that her cancer was in remission. However, while others would go on with their lives and try to forget that it happened to their loved one, Kelsey, Brenda’s daughter, continues to fight for breast cancer awareness.

An employee of a Jackson, MI Little Caesars branch, found at 3501 Wildwood Ave, she and her co-workers planned to raise extra awareness by having a “Pink Out Day”. This event happened on October 27, wherein Colby and her co-workers ditched their uniforms and wore pink instead to raise money for breast cancer awareness.

Little Caesars is a pizza place that remains popular with people of all financial levels, as they serve amazingly affordable meals. This is not their first foray into charity work, as various Little Caesar locations have done their share to make the world a better place.

The pair were set up on a date by their Mike’s father. Both come from Macedonian lineage.

The company, Ilitch Holdings, aims to give back to the community, and they do so with Ilitich Charity. The organization helps children in need, in areas like recreation, health and education.

The charity’s chairman is currently their son, Christopher Ilitch. He is also the CEO and President of Ilitch Holdings.

The restaurant accepted donations and the money is to be given to the Colby family and the Susan G. Komen breast cancer awareness organization. Little Caesars decided to help out, not just by providing the venue, but matching the donations brought in.

This is such a generous gesture, as there have been talks about Little Caesars and their inability to stay afloat amid these financially-challenging times. Apparently, the U.S.’s third largest pizza chain is doing just fine.

The Colby family says that they are grateful for the donation, as you can imagine how much the treatments cost them. One of Kelsey’s co-workers, Lesley Burrow to be precise, came up with this idea.

According to Burrow, it was to help the co-workers feel appreciated. She states that it was a “big step” for the owners to get involved.

Their restaurant supervisor, Ryan Shepherd says that the staff had fun preparing for this event. According to him, they got into the spirit of the event and they were excited as well.

Ilitch Charity does so much for the community that it is no surprise why they would support this touching display of support. With over millions donated to help others, you can see that Little Caesars has a heart, and it is definitely in the right place.