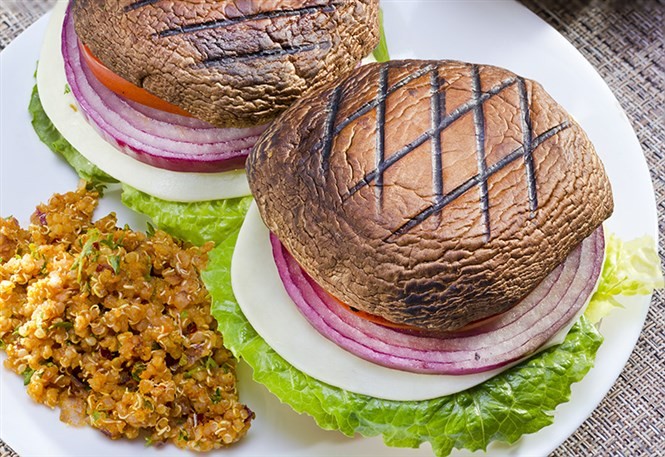 Fast food chains are continuously gaining popularity in India despite being a difficult market to penetrate. Most well-known companies in the industry try to avoid this country for decades out of fear that the locals may not like what they offer. Fortunately, due to new market trials and research, fast food chains are beginning to realize that the key to being successful overseas is to serve what you have in a way that the locals will eat it, like it and appreciate it.

Take India for example – it is a country where people are either strict Hindus or Muslims. Naturally, these individuals do not consume beef or pork, respectively, so it will only be logical to go big in serving chicken or something vegetarian. Furthermore, adding curry or spices to the meals offered in the menu will probably attract more customers because they are known to love spicy foods.

In the food industry lingo, this is what they would term as ‘product localization’. It means customizing what the company offers based on the beliefs, preference, income and lifestyle of the people living in that area. American fast food chains may be bringing in burgers, fries and milkshakes overseas but they are also making sure that the food they offer will be accepted thus hybrid foods are born.

The Birth of Hybrid Foods

Ever heard of the McAloo Tikki? It is McDonalds India’s latest food item on their menu, a vegetarian take on a regular burger but the patties are made from potato and peas with special Indian spices, covered in breadcrumbs and served best with sweet tomato mayo sauce, fresh onions and tomatoes.

Or how about the Royal? This is McDonalds France’s take on a Quarter Pounder with a change up in name because French clients can also order a Le P’tit Moutarde, which is literally translated to a minute-size burger with mustard sauce.

The five-year old Taco Bell India has also joined in the bandwagon by reinventing all-time favorite dishes with a touch of local taste, like a crunchy tacos made from potatoes and extra-spicy burritos topped with the rubbery Indian cheese called paneer.

McDonalds Netherlands serves fried beef croquette in between sesame seed studded buns aptly called the McKroket while McDonalds Greece has their very own Greek Mac, a burger using pita bread. And of course, salsa is still what Mexicans love on their McMolletes, McDonalds Mexico’s famous beans and salsa on a muffin.

American fast food chains love to look for more locations to add to their growing empire and where else should they look but to the continent where people are most abundant – Asia. This location is the pot of gold for the biggest names in the industry because locals here love to try anything new and once their fancies have been tickled, Asians will continue to patronage the product as long as they feel the need to do it.

The biggest market any fast food chain dreams of getting in, this country is the number one target of most American food chains.

In terms of success, KFC China appears to be the best American food chain Chinese people love. From serving seasonal vegetables as sides to their chicken to traditional congee with fried crullers and flatbread for breakfast, it seems like they are able to think of everything.

However, this is not the strategy of McDonalds China as the Chinese people tend to like what this chain serves originally in the West. Sticking to burgers and classic sandwiches, this food chain serves the same meals but with a little twist, like changing the pickles to cucumbers, making the sauce spicier and adding sides like corn instead of fries.

Apparently, donuts are big in this country as Dunkin’ Donuts is making big sales through their bagels and doughnuts. However, don’t expect just the regular food items as Dunkin’ Donuts South Korea offers outrageous ones like red bean, glutinous rice doughnuts, sweet potato muffins and the healthier tofu rings. Kimchi also steals the spotlight as it fills fried croquettes.

McDonalds Japan seems to overly excited in the production of new items because it keeps introducing a new meal every quarter. From a Teriyaki Burger, Seaweed Shake fries, Croquette Burger, Bacon Potato Pie, and the most unique and definitely Japanese dish, the Ebi Fillet-O, the local market has been feasting on these hybrid foods for years and they seem to like it.

Who can forget the latest menu item KFC Philippines has recently released called the Chizza? It has been so ridiculous, Americans are astounded as to why the food chain even bothered to make a chicken into a pizza dough. But apparently, this is what the local market wants as sales generated from this dish jumped to a six percent increase, outperforming its sisters Pizza Hut and Taco Bell.