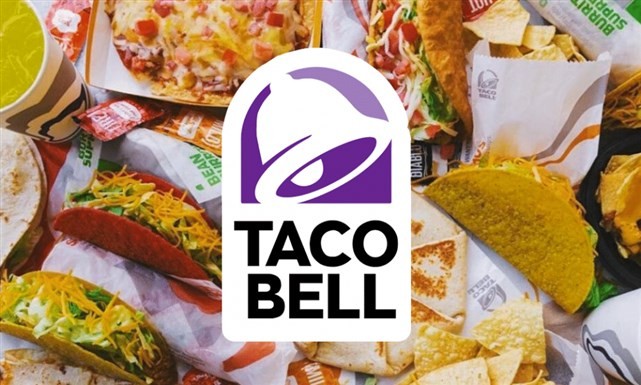 In the past, most Americans would shy away from hot sauce. However, with the current trends like fusion food and the food trucks that serve them, most of us are more open to trying new flavors, especially spicy ones.

The internet is home to weird rumors which are usually unproven, but in this case, you could say that Taco Bell is going to give you a taste of Bangkok. If you are a person who likes hot sauce, you may have heard of Sriracha, which originated in Thailand. This is a far cry from Taco bell’s usual Mexican theme, and yet the menu is being tested in more than 70 restaurants in Kansas City.

This signals an astounding shift in the American taste buds, as Sriracha is as spicy as it gets. Taco bell, owned by Yum Brands Inc., has been going as strong as possible ever since they rolled out their Dorito-flavored tacos in 2012. However, this is not the first time they have ventured into the fusion food arena.

They launched a national breakfast menu this year which featured the waffle taco and they are about to test their biscuit taco as well. Will Taco Bell gain greater momentum with these new products? Only time will tell.

Their senior director of brand marketing, Amanda Clark says that according to company research, the masses want more “classic” flavors in the morning. Even so, one of their breakfast offerings is a jalapeno and honey sauce biscuit taco with deep-fried chicken which is coated in tortilla chips. But let’s get back to Sriracha, shall we?

You might wonder whether it would be any different from just lacing your usual Taco Bell offerings with Sriracha sauce. We will have to give it a try when it is available, as there is talk of the offerings being modified with different spices to complement the hot sauce.

A Look At The Sriracha Menu

Here is a peek at the Sriracha menu which will be available soon. These delicious meals all have a kick, thanks to the strong Sriracha flavor.

• Sriracha Quesarito is a Quesarito that contains Sriracha ground beef, sour cream and rice. It is wrapped up in a grilled quesadilla, with melted cheeses and the Sriracha Crema sauce.

Get Your Gravy Boats Ready

Gravy is a delicious addition to any meal. It is delicious and quite filling, which is why Taco Bell has incorporated it into their breakfast offerings.

Gravy has become such a prominent component in Taco Bell’s Breakfast Menu, especially with their value-priced meals that range from $1.29 to $2.79, which includes the Country AM Crunchwrap and Country Grilled Breakfast Burrito. They have also recently added the California AM Crunchwrap to their breakfast menu.

The Country AM Crunchwrap is composed of hash brown, a sausage patty, scrambled eggs and shredded cheddar cheese, which are wrapped up in their signature flour tortilla before it is grilled. The Country Grilled Breakfast Burrito contains Fiesta potatoes, pieces of sausage, scrambled eggs and country gravy, all wrapped up nicely in a flour tortilla before it is grilled or pressed.

The California AM Crunchwrap is their latest addition. It has guacamole and pico de gallo, with a hash brown, pieces of bacon, scrambled eggs, and cheddar cheese.

If you are looking for a spicy meal to jump start your metabolism or craving for comfort food smothered in gravy, Taco Bell has made sure that they covered all relevant bases. It makes many wonder what delectable flavors they have in store for us in the near future.