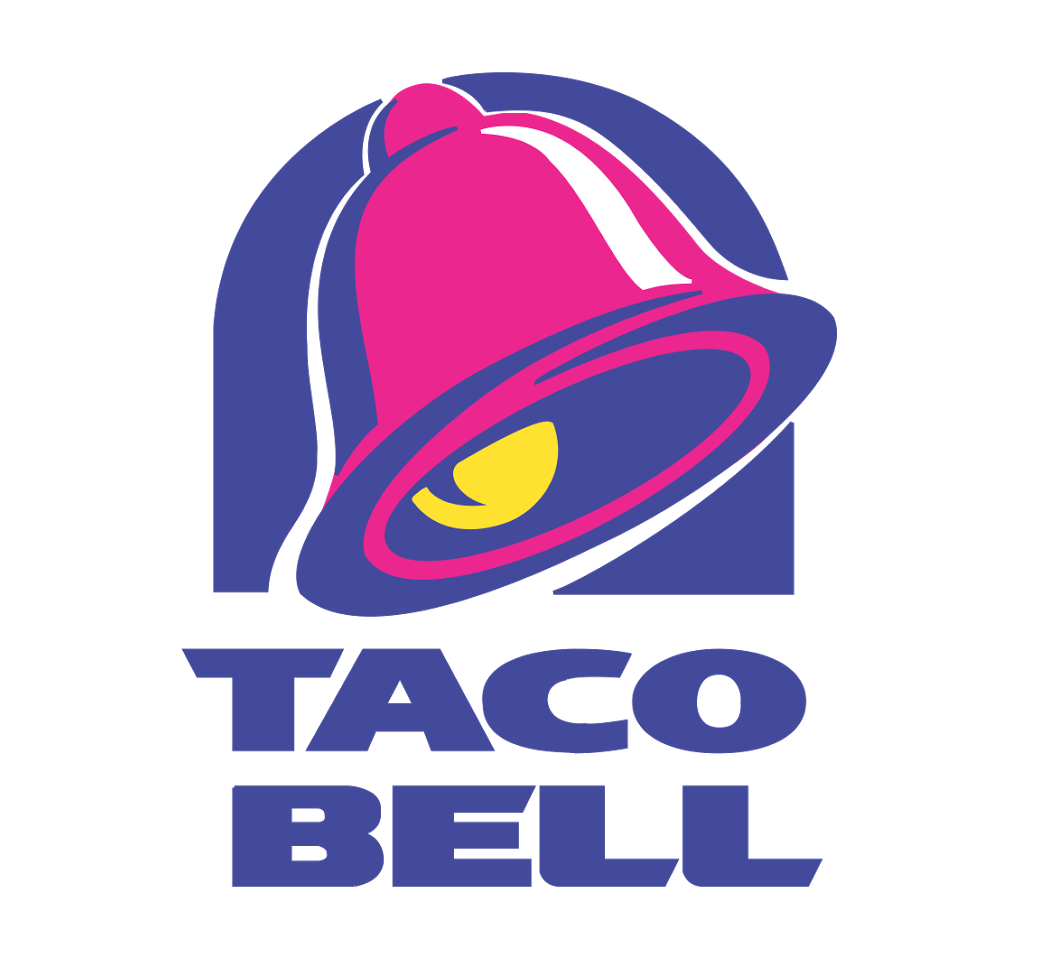 Taco Bell is considered a late-night fast food restaurant because it is usually open till 2 AM or later. Because it is open till late and its menu prices are very low, it is thought to be one of the best “drunk foods.”

It’s getting hot in here.

Taco Bell has just launched 3 of its hottest loaded grillers yet, and it looks like it will be a hit with daredevils and foodies who are always looking for that extra kick and added spice in everything that they eat. Well hold the hot sauce, because Taco Bell has concocted the DareDevil Loaded Grillers in 3 varying levels of spiciness: Chipotle (mild), Habanero (hot), and Ghost Pepper (fiery).

Depending on your tolerance for anything hot and spicy, you will surely enjoy one option more than the other two. Technically, it’s a hot and spicy burrito. Remove all the spices and the base of the loaded griller is basically what you get when you order Taco Bell’s Beefy Nacho Griller: warm flour tortilla, its signature seasoned beef, savory nacho cheese, and red tortilla chips that give you that added crunch and texture.

Basically, the sauce is the differentiator, although it’s not just the levels of spiciness that you have to consider but how the sauce tastes like as well. Here’s a lowdown:

The Chipotle sauce is something Taco Bell fans are quite familiar with, because it goes with other items in the menu (for instance, the Chipotle Chicken Loaded Griller). For this Dare Devil version, the mild chipotle sauce is mixed with the seasoned beef, and is that perfect blend between spicy and creamy. Its combination with the nacho cheese also gives it something extra compared to the usual Chipotle dishes. The sauce also has a certain smoky element to add to the flavor.

Because the Mild Chipotle Dare Devil Loaded Griller is only mildly spicy, you can still taste and enjoy the flavors of the other ingredients. It’s still spicy compared to your usual loaded griller, but fans who are looking for a longer-staying kick might find this too mild. But that’s probably what the other two options are there for.

With medium heat, the Habanero sauce is of course spicier than the Chipotle, but it’s probably just as creamy. The Habanero sauce offers a different kind of taste though, because it has that tangy flavor and lingering heat that makes its sweet way to the back of your throat. The special Habanero sauce actually reminds you of that sour cream taste with the consistency of mayo, but with the spiciness that you need for that extra kick.

The hottest of the three options is the Fiery Ghost Pepper Dare Devil Loaded Griller, and it’s not for the faint of heart. If you’re not into spicy food you might want to think twice before ordering this, because its spiciness levels are really off the roof. Consider your heat tolerance warned.

The Ghost Pepper sauce is also creamy like it’s mayo-based. In fact the flavor is very similar to the Chipotle sauce, but the spiciness level is something that your throat will remember for a very long time. It’s still full of flavor of course, but prepare for your eyes to water and for your tongue to slightly lose its feeling. Yes, it will become numb.

However, adventure seekers and those looking for thrill with their food choices are sure to enjoy this treat, because you don’t usually get this level of spiciness with simple fast food offerings.

Taco Bell got it right when it came up with three levels of hotness, because fans of spicy food come with varying tastes as well. But the best part of it all is not even the variety. Yes having three options is good, but what’s amazing about Dare Devil Loaded Grillers is really the affordability.

Imagine, for only $1 a piece, you get to enjoy the goodness of a full hot and spicy burrito. If you want to enjoy any of the 3 loaded grillers as part of a box, your $5 will include a Cruncy Taco, a Burrito Supreme, and a fountain drink (medium). In terms of value for money, you’re really getting what you’re paying for, and more.

These three loaded grillers are under the “limited time offer” heading of the Taco Bell menu, so let’s not assume they’ll be there to dare our taste buds forever. While these $1 treats are still available though, we should probably head to the nearest Taco Bell and taste for ourselves what the fuss is about.

In fact, if you’re feeling a little adventurous yourself, for only $3 you can get to sample all three loaded grillers and decide for yourself which one you (or your taste buds) like best.

As of October 5, 2015, the loaded grillers (chipotle, habanero, and ghost pepper) have been discontinued at most locations.