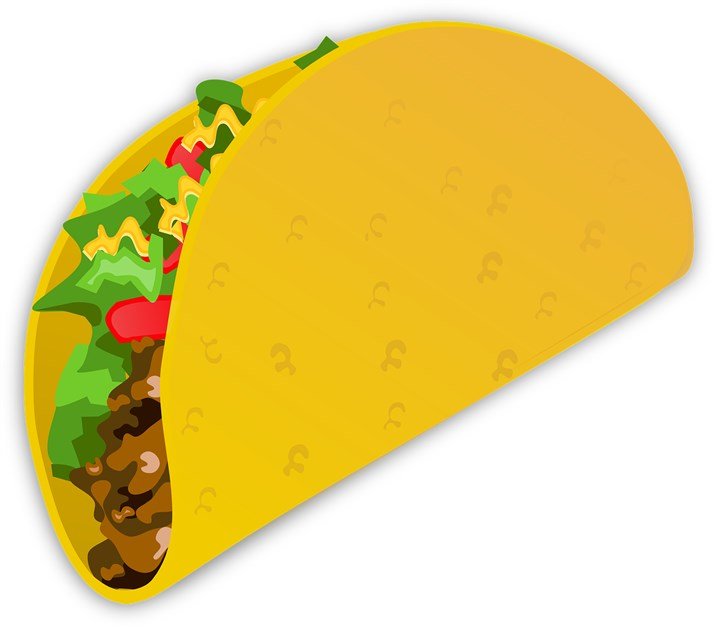 One of the first things that the report found was that sugar, under certain conditions, can be highly addictive. Tests on rats has determined that withholding sugar from them after supplying them with the substance lead to classic withdrawal, craving and bingeing episodes.

The reason why these tests were relevant is the fact that nearly all fast food products contain sugar, and we are not just talking about the soft drinks and the ketchup. Even the products that are being pushed as being healthy, such as the fruit smoothies actually contain more sugar than the soft drinks such as the cola.

The other discovery that neuroscience made that is being used by the companies in the fast food industry relates to convenience and impulse control. This is used due to the fact that there are certain people that have trouble resisting temptation, and the part of the brain that deals with this can quickly win. This means that the person can quickly give in to the temptation that comes with knowing that they are going to get an emotional high from the high sugar and high fat food.

The fast food industry makes use of this information regarding the control of human impulse to give us what we know as “convenience foods”. If you are unsure if this is true then just take a drive around any town center and you will find a plethora of fast food outlets, and when it comes to fast food, some people only have a limited amount of self-control.

This is when neuroscience becomes difficult, especially when you begin to look in to things such as dopamine, one of the neurotransmitters. Of which there can be five different ones in your brain, and studies have told us that if you have fewer dopamine2 (D2), you are more likely to be overweight or obese.

Speed of Delivery is the third part of neuroscience that a lot of fast food companies take advantage of. Take nicotine as an example, the delivery time of the nicotine from a cigarette is less than 20 seconds, and this is something that makes nicotine such an addictive drug. The same goes for other drugs that elicit an addictive response; the shorter the time between usage and reward is what makes certain drugs and fast foods addictive.

This is something that makes fast food so addictive, the fact that you do not have to prepare and cook the food yourself, something that can take a few minutes, whereas, with fast food, you can be tucking into the food within minutes of placing your order. It is this speed of delivery that can encourage the additional and continued consumption of fast food in a lot of people.

As you can see, there is much more to the science of fast food consumption than meets the eye, and it is something that a lot of the major fast food companies are trying to exploit, in order to attract more customers. With so much negative news in the press with regards to obesity levels and talk of an obesity epidemic, there is plenty of work still to be done in order to curtail the consumption of fast food.